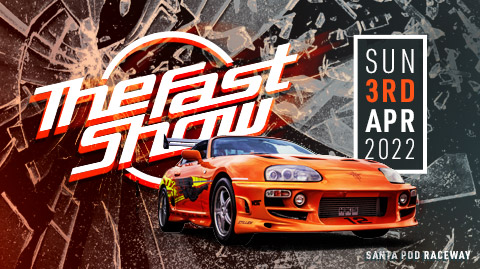 Read the Fast Show 2019 report below, watch the video and view photos on the Gallery. 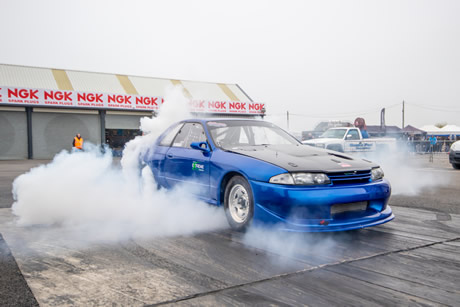 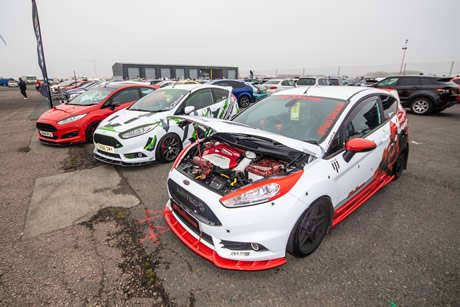 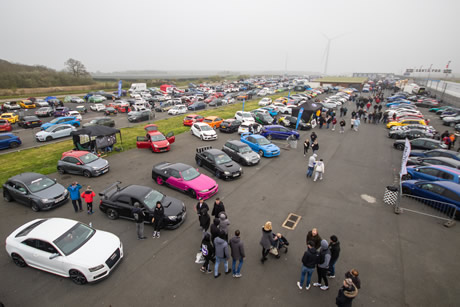 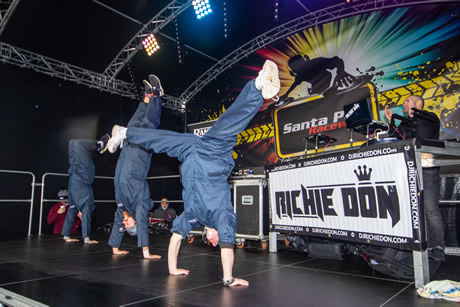 After a particularly wet year in 2018, we were all looking forward to putting that behind us with the opening modified show of the 2019 season. Whilst we had a great morning, unfortunately the rain got us again mid-afternoon. Fortunately, before the wet stuff came, there was enough action on the drag strip to scratch the automotive itch we’ve all been suffering over Winter.

The live stage opened early on and Richie Don and friends had the venue buzzing in no time. With beat boxing and dance displays that were on another level, it was impossible to pass by without enjoying the entertainment that was on offer. Track action commenced with qualifying for the FWD Drag Series which saw a depleted field with a couple of Honda Civics and a Vauxhall Corsa. Allan Duthie ended the day on top of the field after putting in an impressive 9.68 pass at 161mph followed by Ray Saunders with a 10.78 and finally Dougie Gemmell with a 13.51 on road tyres after suffering a problem with his slicks. Unfortunately, eliminations were not meant to be as the racing was curtailed by rain.

The Autoglym Show & Shine paddock was filled to the brim throughout the day and the high quality of vehicles that made it through the selection process made judging hard work and it was refreshing to see some new cars in the paddock. Here are your winners who walked away with a trophy and some Autoglym goodies: 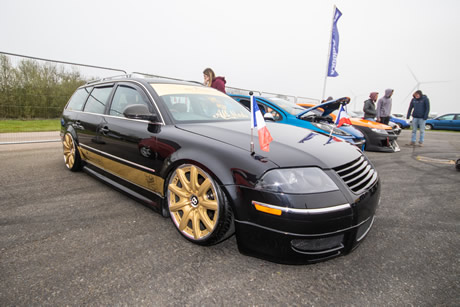 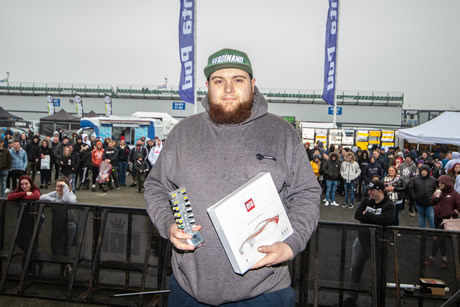 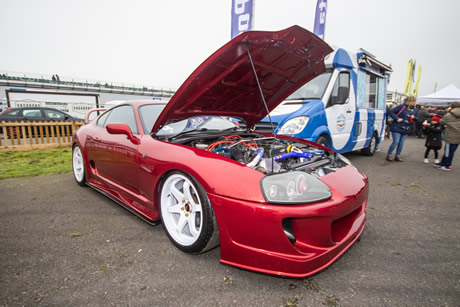 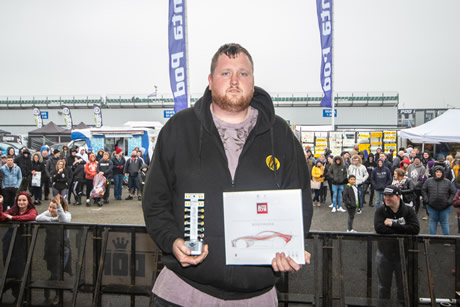 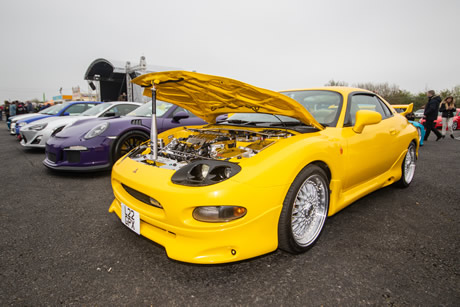 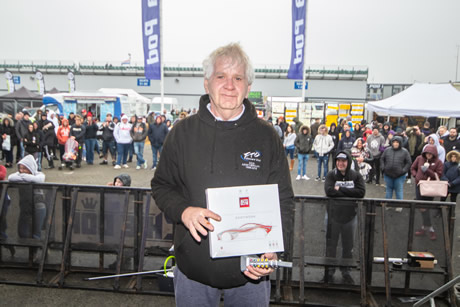 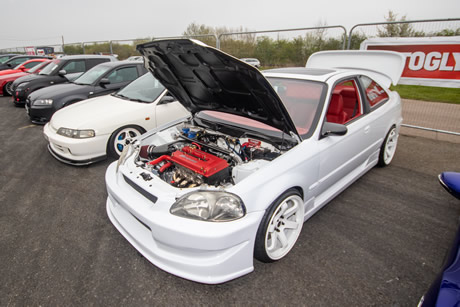 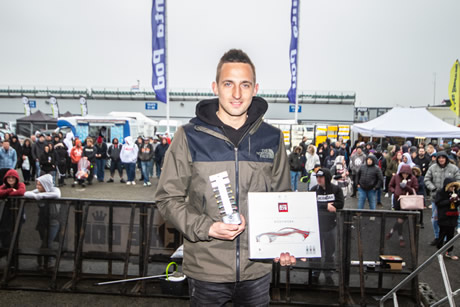 Best Mod
Name: Nick
Car: Honda Civic Coupe
Spoon engine. Polished arms under the rear of the car with diamond stitching in the roof liner as well as the 8 hides of leather interior. 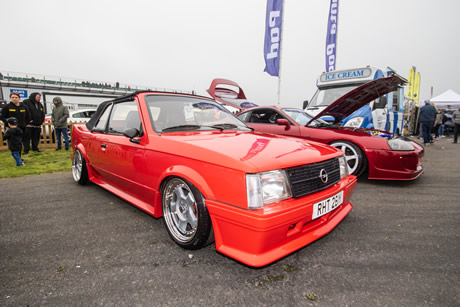 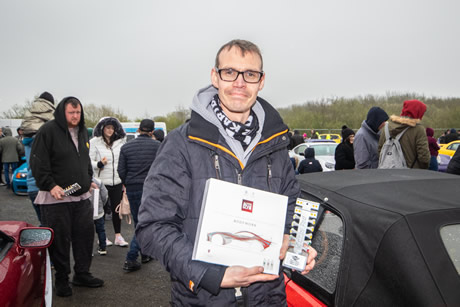 Judges Choice
Name: Dom Hodge
Car: Opel Kadett D Bieber Cabrio
It’s the only one in the UK with only 260 convertibles made. Three piece Schmidt split rims with a custom airlift 3P air ride set up. 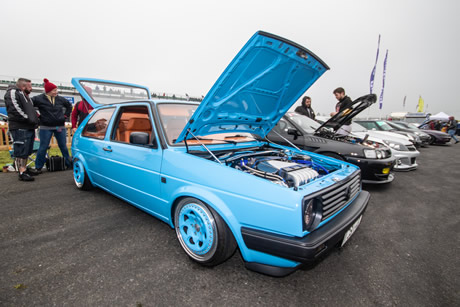 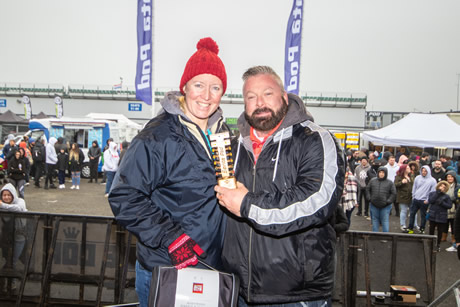 Show Stopper
Name: Darren Bates
Car: MK2 Volkswagen Golf
A one off vehicle, with the bespoke 16 inch 3 split rims wheels and its 2.8 VR6 supercharger. Not forgetting the full leather interior.

RWYB was in high demand as we saw a wide range of vehicles put through their paces with some impressive runs throughout the day. The RWYB competition was close and with trophies for the top 3 in each of the road legal car classes, it was all to play for and as you can see, there wasn’t a lot separating the trophy winners at the end of the day. Congratulations to the following who earned themselves some silverware: 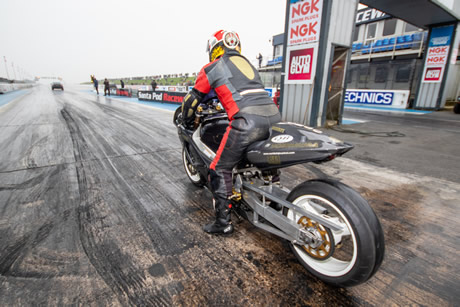 As well as drift rides being offered in the Live Action Arena, stunt legends Lee Bowers and Terry Grant were on hand to keep us entertained with their tyre slaying antics and keep us entertained they did. The arena was also opened up to the public for the handling track which acts as a proving ground for those that aspire to drive like Terry Grant. It’s also an area where you don’t need a big power machine to succeed, emphasis is firmly on driving skills but a little tuning can help. The eventual winner Dmitrij is a serial winner here at Santa Pod and has used this platform as a step to success in the Gymkhana Grid ranks, mixing it up with some of the best drivers in the world. 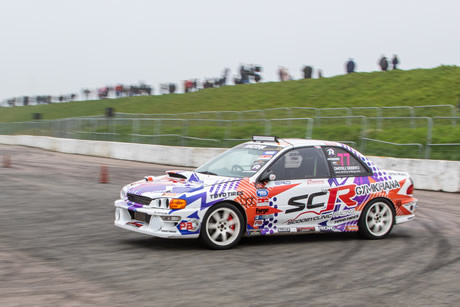 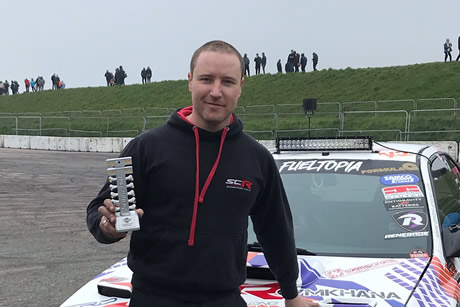 Thanks to everyone that came along to the event to celebrate the modified car world with us, it was another day to remember. For those that just can’t get enough, or if you missed out, don’t forget that NEW FOR 2019 is Fast Show Reloaded where we’re looking to enjoy a similar day with a prime summer date. Check out for the full lineup and we’ll see you then! www.thefastshowreloaded.co.uk

Finally, we would like to say a massive thanks to Beds & Northants police for their hard work in keeping our surrounding villages safe for the duration of the event.